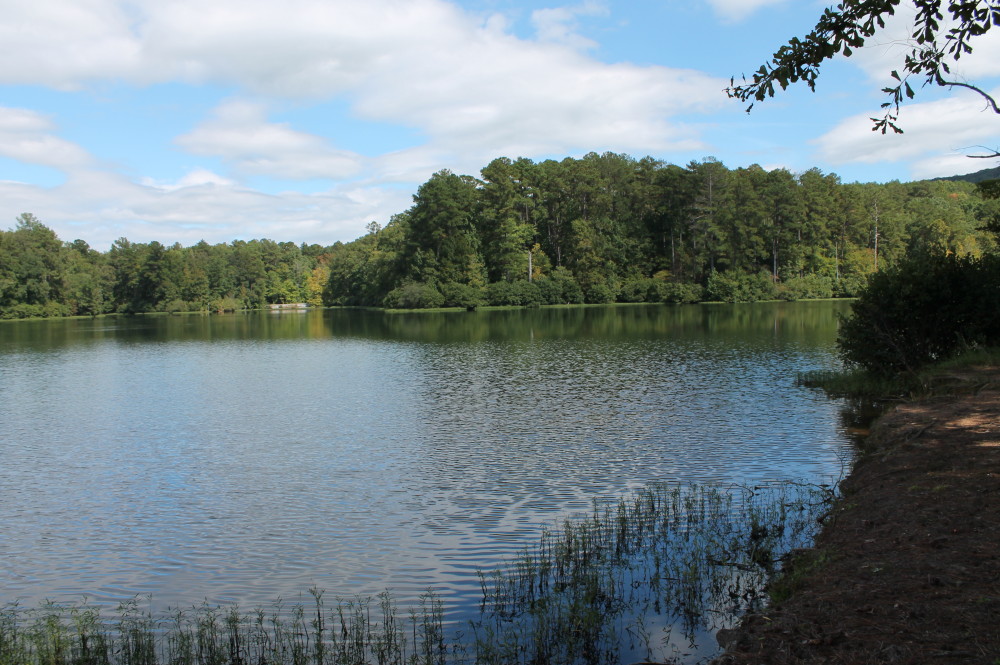 I have faced many different challenges and opportunities over the years from my encounters with those in the “professional political” arena. Some of these experiences have been positive and supportive; and others have been of the opposite character. And I have often felt sad that the communities who were in the greatest need of smart, principled, knowledgeable, skilled and visionary political leaders; were in fact cursed with the opposite type.

And then there was Norman McConney. When I first met him (by way of Sandra Townsend) on a visit to Albany, and explained my STEM vision for children of color; I honestly thought he would just go through the motions like so many other politicians, and just blow-me-off. It has been a very hard and life long struggle to get Black leadership (appointed and elected) to see education in general, and STEM education in particular, in the context of enrichment and enhancement of the talents, skills and abilities already present in their constituent children (and don’t get me started with my disappoint with the Black church’s (with a few exceptions) tepid, or total inaction on the education front). STEM education, I still believe to this day, can serve as a tool of community empowerment and liberation. But with Norman the opposite happen, he got it! He said that he thought my idea of an advanced and enhanced community based STEM program, that did not take the traditional “remedial” (fix the broken Black kids) approach that is so often given to children of color was revolutionary. Our plan was not to “close the achievement gap”; but rather, we were going to create a STEM achievement gap between those students in our program, and any of their peers, regardless of color! He went on to set up a one-on-one meeting with the then Deputy Speaker, so that I could get support for my program. “Bring your best 30 minute presentation!”, he said. I did, and as they say: Well, The rest, is (Science Skills Center) history!

And so it was nice to read this tribute about a man, who did (rather than just talk) a great deal for all New York State students, and in particular for the children of the disenfranchised and disadvantaged citizens of the state. The good you do for children, will live, and live, and live, long after you are gone…

“In an era when the leaders of both the Assembly and Senate Democrats are black, it’s hard to remember what Norman McConney Jr. found when he arrived at the Capitol in the mid-1970s as a young black aide to Buffalo Assemblyman Arthur Eve, the most influential of what was then a small number of minority legislators. McConney, 68, died on Jan. 1 of congestive heart failure after a lifetime in the corridors of Albany power, a sage and principled operative, a tactical tribune for his people, a master of budgets and bargains. His penetrating eye saw through every Albany contrivance, even when he tactfully kept his wisdom to himself.
McConney’s highest title was executive director for the office of deputy speaker, when Eve rose to that position under Speaker Stanley Fink in 1979. He was a force behind the emergence of what was then called the Black and Puerto Rican Caucus, and once won its Man of the Year Award. He developed the People’s Budget and the New York State Budget Equity Document, annual fiscal analyses that emphasized social justice expenditures.
He made higher education his niche, drafting legislation for the Regents Professional Opportunity Scholarship program, which aids students seeking professional licenses, and the state Science & Technology Entry Program, which targeted minority high school students pursuing science careers. He was the lead negotiator for the bill that created nurse practitioners in New York.
His friend and fellow Albany wise man David Langdon said McConney was “recognized as one of the great political minds of Albany” and that governors and speakers “would seek him out when trying to resolve some of the thorny issues they were facing.” Minority students, Langdon said, “can thank Norman for many higher education programs he devised and helped bring to life.”