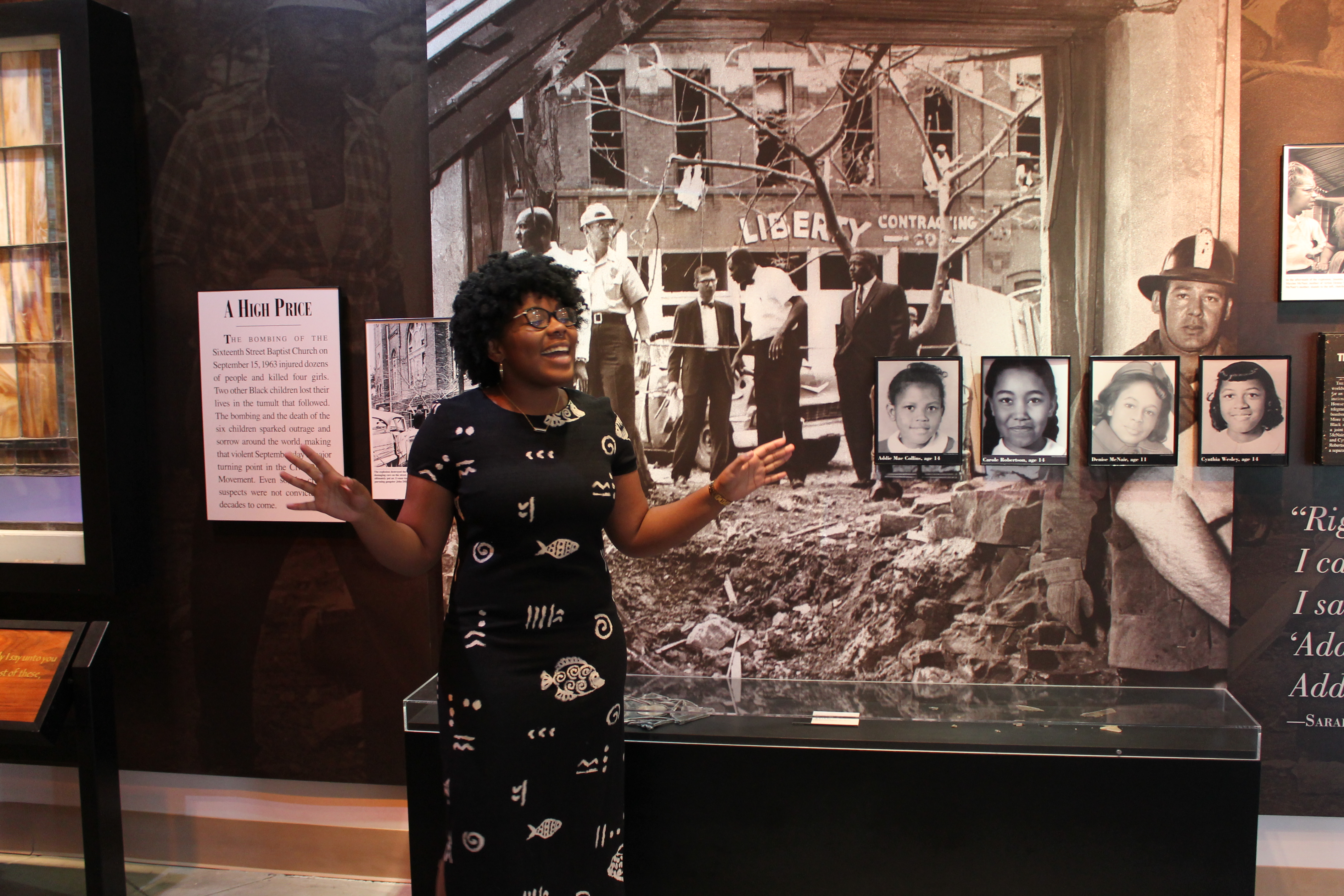 Trump whisperers Steve Bannon and Stephen Miller as home-grown American neo-fascist have probably read Carl von Clausewitz’s theories on war. (And here it would be helpful to accept the premise held by many including Mao Zedong, that “politics” is essentially war without guns). Von Clausewitz’s writings have served as study guides for many different students of military theory. But sections, translated into use with civilian populations, have become the primary playbook of all evil dictatorial leaders; from Joseph Stalin, Adolph Hitler and Pol Pot in the past; to ISIS, Vladimir Putin and Kim Jong-un in the modern era. There is clearly a political-military strategic rationale here for separating parents from their children, and then cruelly incarcerating these children; and that is to invoke obedience through acts of publicly displayed terror.

Source: Carl von Clausewitz, On War. Excerpts from: CHAPTER I. WHAT IS WAR?

“Now, philanthropists may easily imagine there is a skillful method of disarming and overcoming an enemy without great bloodshed, and that this is the proper tendency of the Art of War. However plausible this may appear, still it is an error which must be extirpated; for in such dangerous things as War, the errors which proceed from a spirit of benevolence are the worst. As the use of physical power to the utmost extent by no means excludes the co-operation of the intelligence, it follows that he who uses force unsparingly, without reference to the bloodshed involved, must obtain a superiority if his adversary uses less vigour in its application. The former then dictates the law to the latter, and both proceed to extremities to which the only limitations are those imposed by the amount of counter acting force on each side. This is the way in which the matter must be viewed and it is to no purpose, it is even against one’s own interest, to turn away from the consideration of the real nature of the affair because the horror of its elements excites repugnance.”

“The smaller the sacrifice we demand from our opponent, the smaller, it may be expected, will be the means of resistance which he will employ; but the smaller his preparation, the smaller will ours require to be. Further, the smaller our political object, the less value shall we set upon it, and the more easily shall we be induced to give it up altogether.”

“Now this, in itself, furnishes no ground for relaxing our efforts to accumulate strength to gain the first result, because an unfavourable issue is always a disadvantage to which no one would purposely expose himself, and also because the first decision, although not the only one, still will have the more influence on subsequent events, the greater it is in itself.”

“But the possibility of gaining a later result causes men to take refuge in that expectation, owing to the repugnance in the human mind to making excessive efforts; and therefore forces are not concentrated and measures are not taken for the first decision with that energy which would otherwise be used. Whatever one belligerent omits from weakness, becomes to the other a real objective ground for limiting his own efforts, and thus again, through this reciprocal action, extreme tendencies are brought down to efforts on a limited scale.”

If these ‘battle field affirmations’ sound familiar they should, for they are essentially the operational-political strategies of the World War II German para-military forces, the Gestapo.

In summary: To ‘win’ one must not be burden in battle by moral-ethical restrictions. Your ‘troops’ must possess the emotional insensitivity to inflict short and long-term physical and emotional damage on the children (and other non-combatants) of the enemy ‘other’; and as reporter Jim Acosta (CNN) alluded to in his question to White House Spokesperson Sarah Huckabee Sanders, and then be able to go home and hug their own children. Imagine, the amount of human compassion disconnectedness that is needed to pull that off!

The “I am just following orders” troops of these ‘right-wing’ commanders must be untethered to any belief that suggest the existence of a higher metaphysical force who is monitoring some great justice-righteousness scale. Thus Atty. Gen. Session’s biblical distortion that was so bad that they could not even get it pass their usual evangelical (anti) Christian cheerleaders. The WH administration actors are the philosophical descendants of Dostoyevsky’s Grand Inquisitor (The Brothers Karamazov). For them there is no intervening just God, no calling to account ‘judgement day’, no heaven; and hell is an America with a majority non-White population. After all, (their thinking), what if people of color do to us one fraction of the evil we have inflicted on them?

We should stop lying to ourselves. At some point we need to cease from saying that ‘X’ practice is ‘un or not American’, when it is actually happening right before our eyes, and is fully sanctioned (explicitly, and/or in a complicitous way) by the executive and legislative government in charge. The truth is that both Native Americans and African-Americans histories prove that violent forced family separations (for selling, rape, death, terroristic and exploitation purposes), is very much indeed, an American practice.

As educators we should be collectively weeping at what is being done to these children. Because we know (having seen it), the devastating long-term psychological and debilitating learning effects of childhood traumatization. And then there is the real possibility that these children may never receive the counseling they need (and must have); which means they may bring their ‘unhealed’ selves into their adult world, with devastating effects on all of us.

Trump said he believed in “winning”; and if winning is defined by appealing to and promoting the worst of all human emotions, then he has won, at least for now, due to our collective lack of courage.

*The primary perpetrator of violence does not get to define what ‘violence’ is. Ripping these children away from their parents, like the mental-physical effects of poverty, inadequate education, lack of housing, no health care, under and unemployment, are acts of violence; and in this case state initiated and sanctioned acts of violence!