These days stand-up comedy is spending a lot of time-out-corner-time defending itself in P.C. (Politically Correct) Cancel Court. So I am taking a risk here by going the comedy as metaphoric example route. But one of the benefits of being a retired teacher, principal, and superintendent is being able to say: “Hey, what are they going to do to me at this point that they haven’t already done!” And so, here we go.

First, an introduction for my ‘younger readers’ to the work of that great 1930-50’s comedy routine-team of Abbott and Costello*. There are those moments in professional entertainment when you pair two outstanding individual talents (Kurosawa & Mifune, Jordan & Pippen, Baryshnikov & Hines, Sam & Dave, etc…). The result is a magically magnificent great performing duo. This was the case for the two 1930-50’s comedians, Bud Abbott and Lou Costello, who together as a team was infinitely greater (funnier) than their separate individual comedic parts. Their classic comedy routine, “Who’s on first?” like a lot of white comedian performance material in those days, was probably “borrowed” without attribution or compensation from early and contemporary Black vaudevillians; but that’s another topic for another day.
The key to the “who’s on first” comedy routine’s success (and the similar ‘joke’ the Texas governor is attempting to play on America) requires that Bud Abbott play the fully aware of what’s going on “straight man” and Lou Costello plays the part of the clueless “stooge” who does not get that the joke is both on and about him. In this modern Texas version of the joke, the cruel routine is being executed at the expense of three mayors (NYC, Chicago, D.C.) and their cities’ citizens.

Gov. Abbott knows (thus the cynical nature of the entire busing tragic comedy routine) that the three mayors have not caused and don’t have the policy power to fix our national long-broken emigration system; especially when, for years, both houses of congress and successive POTUS officeholders have not been able to solve our “border crises” issues, including that stupid but widely believed: “Mexico is going to pay for the wall!” comedy sketch.

But what is not a joke is how Governor Abbott is treating many of our south of the U.S. border human neighbors (and in my Mr. Rogers singing voice: “Yes, they are our neighbors”); it is a form of agonizing cruelty undergirded by cold indifference. Know that it’s not so funny to callously throw our asylum-seeking neighbors onto political statement buses, heading to some northern city, regardless of where in the U.S. their family members reside. This cynical act by Gov. Abbott is a horrible utilization of living bodies as point-scoring objects and political weapons, a sad continuation of America’s unfinished Uncivil War against those places (Illinois, New York, Washington DC) and people in our nation who believe in the sanctity of freedom, decency and human dignity for all human beings. The mayor of Chicago got it right; for Gov. Abbott made sure that he threw in an extra racial animosity element into the situation by sending these refugees to cities led by Black mayors; assuming correctly, that a lot of Americans don’t like, don’t care about, and don’t want to see either Brown refugees or Black mayors survive and succeed!

But as the old folks (when I was a young folk) would say: “The devil can’t know what’s on God’s mind!” So there will be a good news story that will emerge from this bad news story despite the evil intentions of people like Gov. Abbott (stirring the memory of another old folks saying: “God is not asleep!”). This state-sponsored human political votes trafficking tragedy will be transformed into an opportunity for professional educators to display their tremendous capacity for a compassionate concern response which human beings can manifest in the face of any type of disqualifying, diminishing, and dismissive acts of inhumanity by a morally corrupt leader, who either seized or, is voted into power.

Turning evil into a good, the public school systems in NYC, D.C., and Chicago will do something that represents one of the best attributes of a nation blessed with a capable-of-being-caring public education system. Every child who was cruelly shipped to one of the cities mentioned above will be welcomed unconditionally to a learning seat in a public school classroom without prejudice or pre-conditions. School administrators, non-instructional staff members, and teachers in those three cities will call these newly arrived students “our children.” Thus, their learning success and emotional safety are “our responsibility.”

The act of welcoming students (‘come just as you are’) to our public schools is our nation acting in its best societal expression of doing a collective restorative good service while performing wonderfully compassionate communal works of love.
This opening of the schoolhouse door to all children, regardless of their emigration status, is not charity work. Instead, we professional educators do this work also for ourselves and our nation, as a great salvation-service of repaying our abundant resources blessing debt. It’s everything that the ‘religious believers’ who support people like Mr. Abbott are commanded to do by their holy teachings. And yet, being tragically stuck in their calcified callous state of heart hardiness, they refuse to do that which is right and just.

I hope those cruelly bused but beautiful children will learn an important lesson beyond their academic subjects. And that lesson is this: There was a time in their lives that some people denied and rejected them and shamelessly shoved them onto bus seats, while other people invited and welcomed them to take a seat in a classroom.
And looking to the future, one day, these young people will, as adults, use their educational opportunity, learning, and skills to be more like the public educators of kind invitation and nothing like the public officials of cruel rejection. 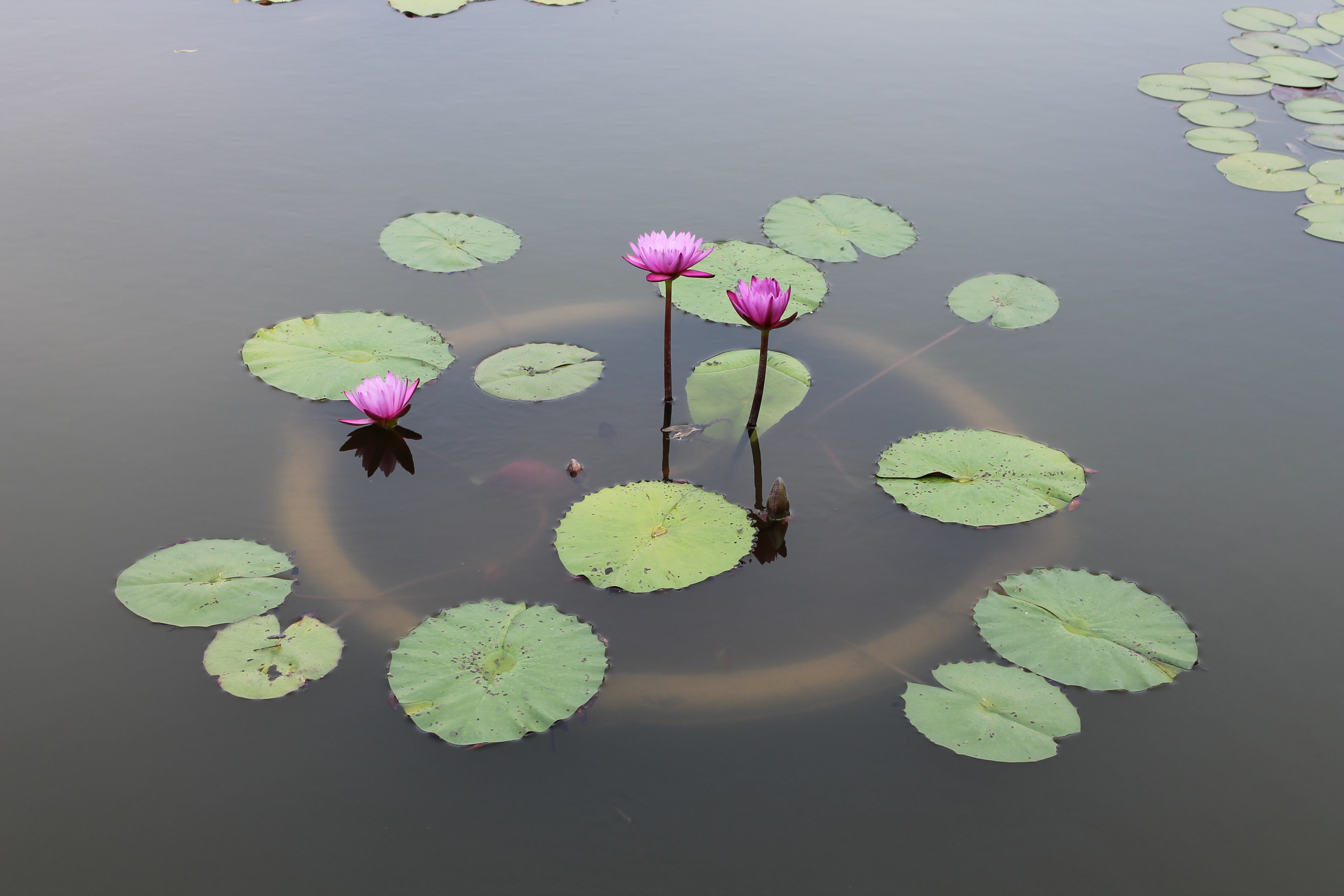 *Now, to be totally honest, there’s a lot of (for real) politically incorrect stuff happening in their 1930-50’s stage and films portfolio years, so much so that Abbott & Costello would probably not even be granted bail if they appeared in P.C. Cancel Court today (They’d go straight to jail!). But embedded in one of their famously funny films (“Ride ‘Em Cowboy”—1942), you will find one of the best rendered (sung in swing timing) jazz vocal songs (“A-Tisket, A-Tasket”) ever performed in a movie, by a young and soon to be the incomparable Ella Fitzgerald: https://www.youtube.com/watch?v=1bgFkeDLpSI 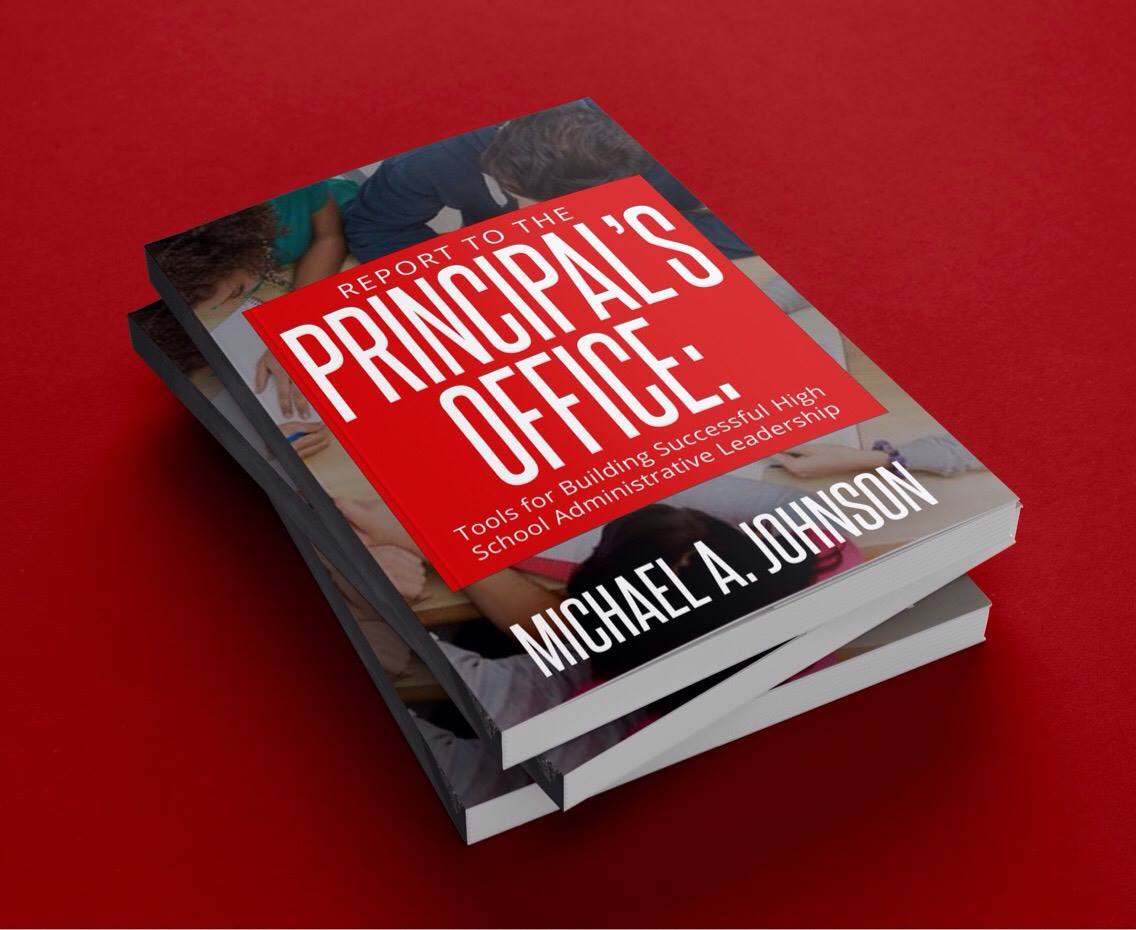