The children of Flint continue to be poisoned, for life. (Educators, we know the long-term learning effects of lead poisoning!)

The occupant of the White House, and other elected officials in Washington just don’t care that large sections of schools (the ones that have reopened), in US Puerto Rico are cut off from that present day essential teaching tool—the internet. What will be the long-term educational effects on these children?

The majority of Black and Latino communities (especially in the Liberal North) remain Gifted and Talented programs ‘deserts’.

Somewhere in our country civic and elected leaders are calling a 40-50% high school graduation rate a success. Imagine bringing home a dozen of eggs, and six of them were rotten!

In places like Mississippi, faux Christian men, who should really be paying more attention to the behavior and control of their own reproduction organs, want to control the reproductive organs of women; while at the same time not caring one bit about the health and education of the children those women bring into the world.

We are in 2018, but in large parts of the modern world there is still a struggle (battle!) to get the majority of some nation’s youth… its girls, into a primary and secondary school setting.

In many Black and Brown communities in our nation the ‘mass murdering’ of high school students is taking place outside of schools, it is systematically and routinely stretch-out over the course of years, not in one day. It’s a ‘make it to adulthood lottery game’, that many don’t win; clearly their lives don’t matter; and it’s not a game.

In many parts of the world, where there is war, violent political conflicts and a human created refugee crisis; there are children who have not attended school for years; this will have a devastating effect on those nations, and particularly the educational, mental and physical health of those children.

And so what am I missing here?

Some people are upset that Bruno Mars has studied the moves of people like James Brown and the Temptations. Well, when I was a 1960’s teenager in Brooklyn my friends and I tried to appropriate the moves of JB and the Temps. But Bruno is clearly better at it then I was; and so do I get my cultural association card lifted? What’s the problem: The entertainment artist I don’t like, I simply don’t but their music, or purchase tickets for their concerts. Seems pretty simple and straightforward to me. But my music preferences don’t get raised to the level of a political movement.

But,
In a nation and world where large numbers of people are wondering how and where they are going to get their next meal, and if they get it will that meal be enough, or they are not sure where they will lay their heads tonight; it seems that some folks have too much idle time on their hands. I rather focus my energy on expanding creative and performing arts education opportunities for children who don’t have access to these learning experiences. But what do I know, after all I am just an old 1960’s James Brown and Temptations dance moves appropriation guy. 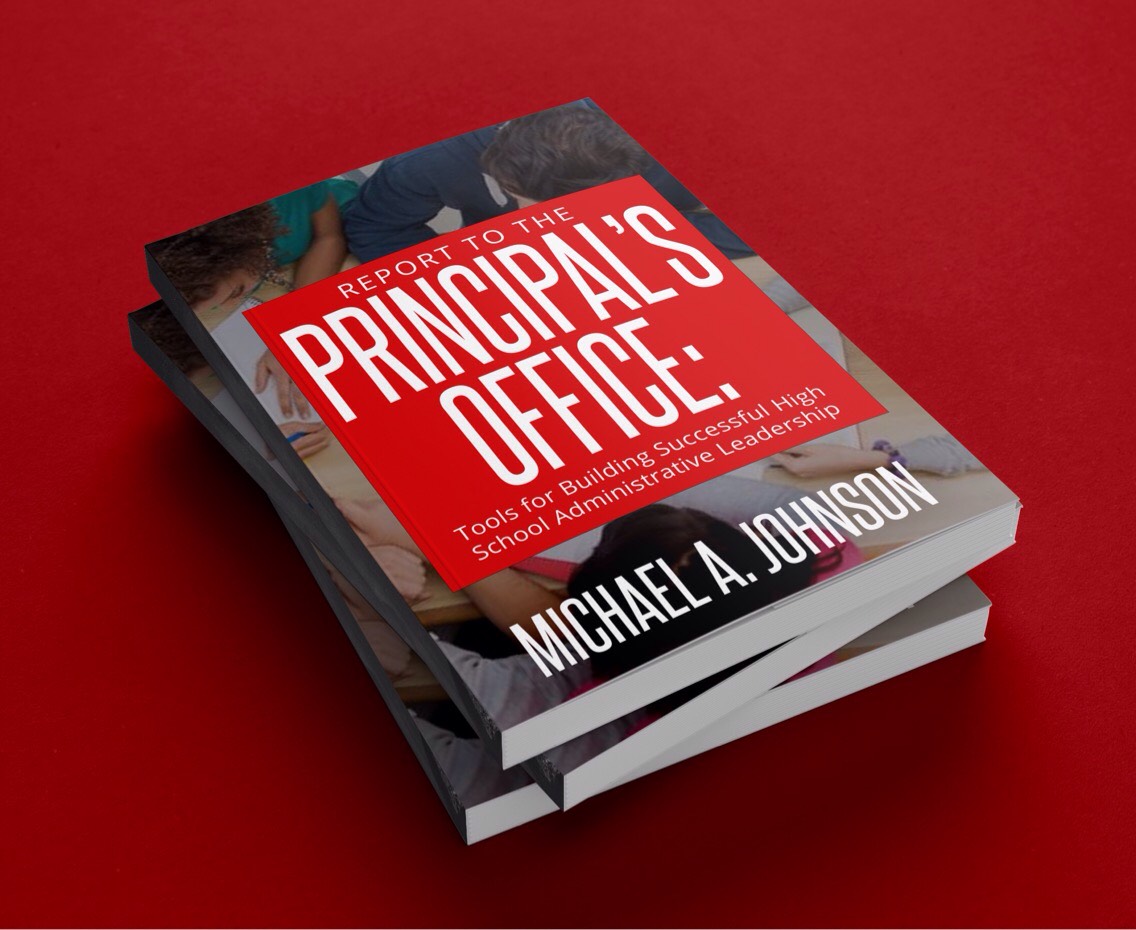